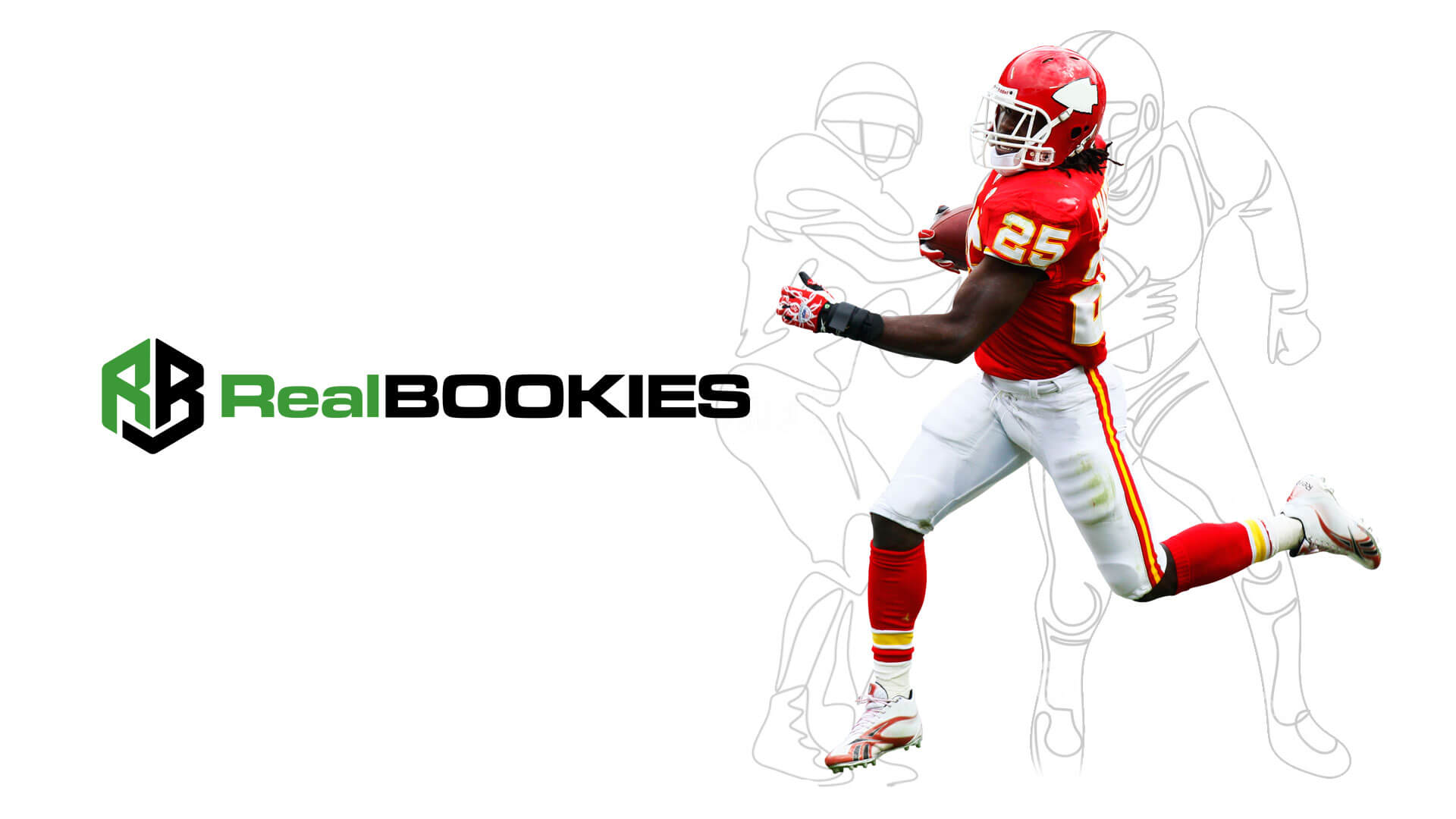 The 2022 NFL season is ready to begin in September, and this is one of the most exciting times of the year for sports fans. Betting on the NFL is easily the most popular betting market out there, but there are other contests that go beyond betting.

The last man standing contest is one that has been around for years, and this is sometimes called a “Survivor” contest. The object of the competition is to be the last person standing at the end of the season by picking winners each week.

This is a pool that you can start up all on your own, and it can be relatively easy to do. It won’t be hard to find people willing to participate either, as everyone is always looking to get in on the fun when it comes to the NFL.

This can be a contest for money so that there is a prize pool, or it can simply be for bragging rights.

The rules of a last man standing contest are pretty simple as each person will pick just one team to win a game every single week in the NFL. Since there are usually pretty big mismatches on the schedule every week, this might seem like something that will be easy to do.

The catch, though, is that once you pick a team once during a season, then that team is no longer available for you to pick. There are 18 weeks during the 2022 NFL season, and that means that you will be required to pick 18 different teams if you survive the entire year.

Another rule that makes this more difficult is that if a team that you pick loses, then you are out of the contest for good. It’s not a contest to see who can get the most picks correct during a year, but it’s a challenge to see which person can put together the longest streak.

Most last man standing pools will simply ask you to make a moneyline pick each week, but there are some out there that might have you make a pick against the spread.

It might seem easy picking just one NFL winner each week, but it gets much harder to do as the top teams come off the board. There is a chance that your last man standing contest could be over before the 2022 season is halfway done, and that will give you a chance to run things back.

Depending on how soon your pool is able to find a winner, you can start up a second chance contest and see who wants another shot. All of the settings would reset at that point, but the overall game would still be the same.

There are some great pools and contests out there that focus on the NFL, but the last man standing contest always seems to be one of the most popular options.