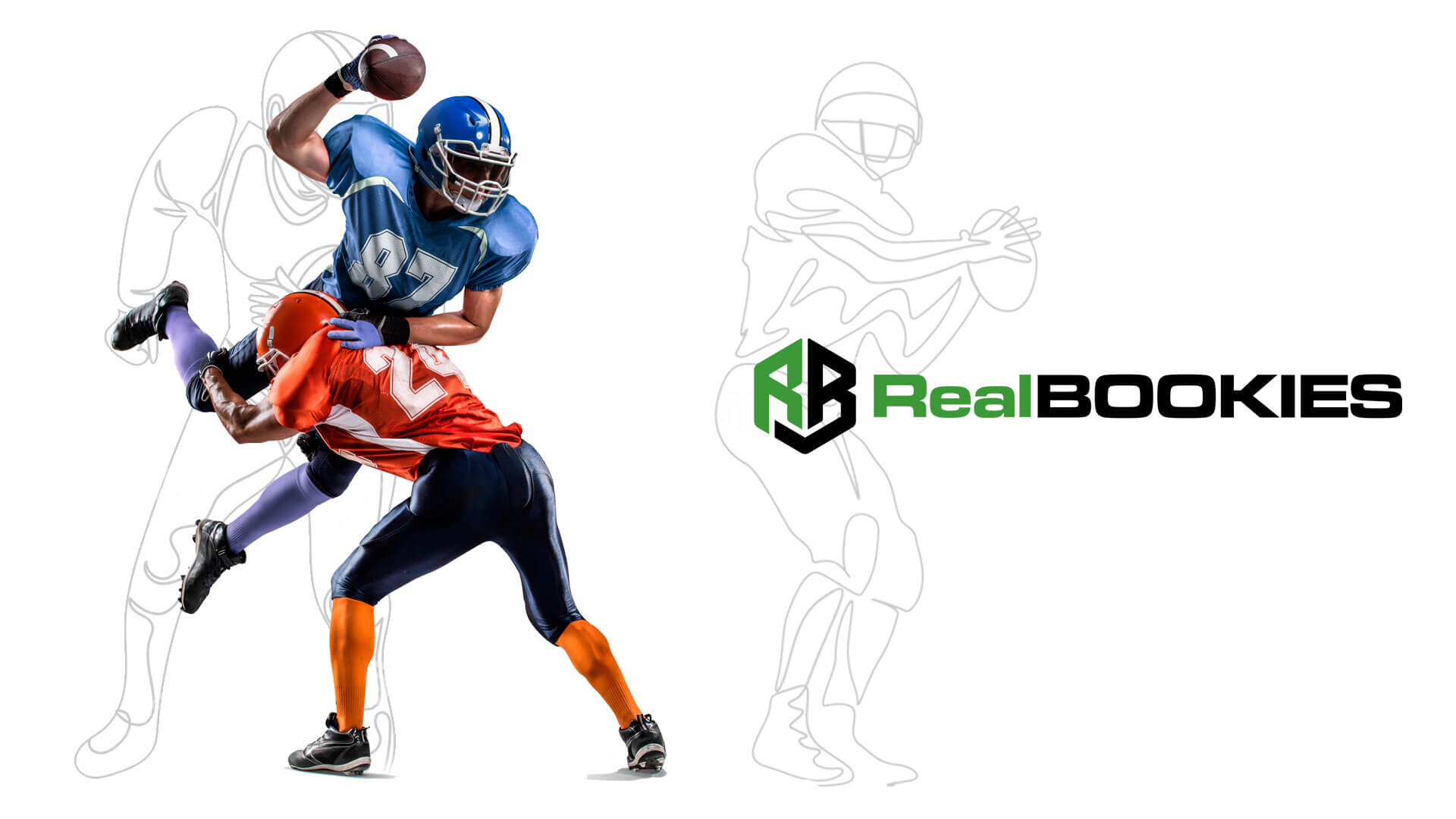 The 2022-23 college football bowl season is set to begin this week, but the biggest games are still coming. The College Football Playoff is set, but there are other games that will provide just as much drama and excitement.

On December 30, it will be the Capital One Orange Bowl taking place down in Miami, Florida. One day later, the Allstate Sugar Bowl will be held in New Orleans, Louisiana, and it will help set the stage for the CFP action.

Betting on both of the games is going to be a great option, and each matchup has a small spread. If the games are as tight as the spread, then it should be a terrific matchup in each game.

The Capital One Orange Bowl will feature a pair of teams that had aspirations of playing in the CFP at one point this season. It will be the 10-2 Tennessee Volunteers taking on the 11-2 Clemson Tigers, and this should be an interesting matchup.

Tennessee was one of the highest-scoring teams in the country this season until quarterback Hendon Hooker went down with an injury. It will be Joe Milton III starting at that position, but the Volunteers will be looking to run.

Clemson had an up-and-down season on offense, but the defense remained solid throughout. The Tigers will also have a new quarterback under center after DJ Uiagalelei has decided to enter the transfer portal.

The Clemson Tigers are 6.5-point betting favorites in this one, and it’s likely because they are clearly the better defensive team. Take Clemson in this one, as they will pick up a win by a touchdown or more.

The Allstate Sugar Bowl will feature the Kansas State Wildcats and the Alabama Crimson Tide. It’s a strange situation having Alabama out of the CFP, but they will face a tough test from the Wildcats in this game.

Alabama comes into this game with an overall record of 10-2, and both of their losses were tight battles on the road. The Crimson Tide averaged 40.8 points per game this season while holding opponents to just 18 per night.

Kansas State won the Big 12 Championship Game this season, but they were just 10-3 on the year. The Wildcats are not that explosive on offense, but they held great Big 12 teams to just 20 points per game.

The spread in this one is set at just three points, but it’s hard to see Kansas State hanging in there for four quarters. Alabama has the talent to break this game wide open, and that’s exactly what they will do.