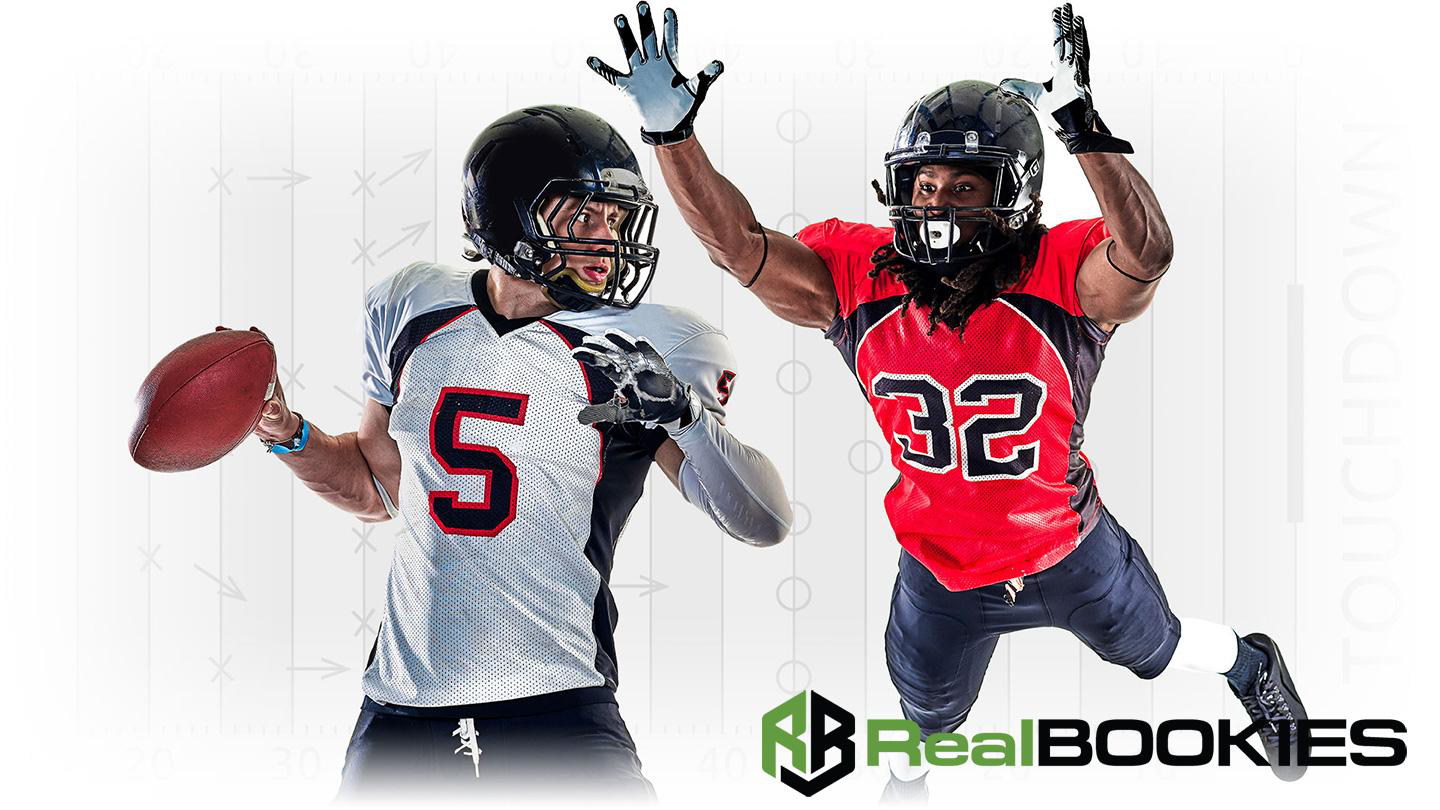 The Battle of Pennsylvania only happens once every four years in the NFL, but Sunday’s edition features a pair of first-place teams. The 3-0 Pittsburgh Steelers are at the top of the AFC North, while the 1-2-1 Philadelphia Eagles lead the downtrodden NFC East. The game kicks off at 1 p.m. ET Sunday from Heinz Field in Pittsburgh and will be televised regionally on FOX.

The Eagles ignored all their injuries and took over first place in the NFC East Sunday night with a 25-20 upset win at San Francisco. They are 1-3 ATS in 2020, and the offense ranks in the bottom six in the NFL in scoring (21 points per game), total yards (319 yards per game) and passing yards (207.5 yards per game).

Quarterback Carson Wentz was 18-for-28 for 193 yards with one touchdown and one interception against the 49ers. He found seven different receivers, including a couple promoted last week from the practice squad or signed as free agents after Eagles injuries.

On the season, he has completed 61% of his passes for 930 yards with four touchdowns and seven interceptions.

Running back Miles Sanders ran for 46 yards on 13 carries, while Wentz added 37 yards and a rushing touchdown. Sanders leads the team with 236 yards in four games while Wentz has three rushing scores.

The defense had two interceptions and five sacks against the 49ers’ Nick Mullens and C.J. Beathard. Alex Singleton had a pick-six in the fourth quarter to give the Eagles an 11-point lead.

The Steelers got the week off after the Tennessee Titans’ COVID outbreak after going 3-0 overall and 2-1 ATS to start the season. With Ben Roethlisberger back from injury, the Steelers are 12th in the NFL at 26.7 points per game, 13th with 382 total yards per game, and eighth in rushing at 139.7 yards per game.

The defense has been fantastic, ranking second in total yards (290 yards per game), first against the run (54 yards per game) and fifth in scoring defense (19.3 points per game).

In the first three games of the season, Roethlisberger has completed 67% of his passes for 777 yards. He has seven touchdowns to just one interception and has completed passes to 10 different receivers.

Running back James Conner leads the backfield with 224 yards on 40 carries and two touchdowns. Running back Benny Snell Jr. has 129 yards on 29 carries.

With the Eagles having offensive line injuries, Wentz may be running for his life on Sunday against this version of the Steel Curtain. A veteran team and coaching staff likely isn’t impacted by having a surprise bye week last week, so look for the Steelers to attack from the beginning. If the Eagles turn the ball over, look out.