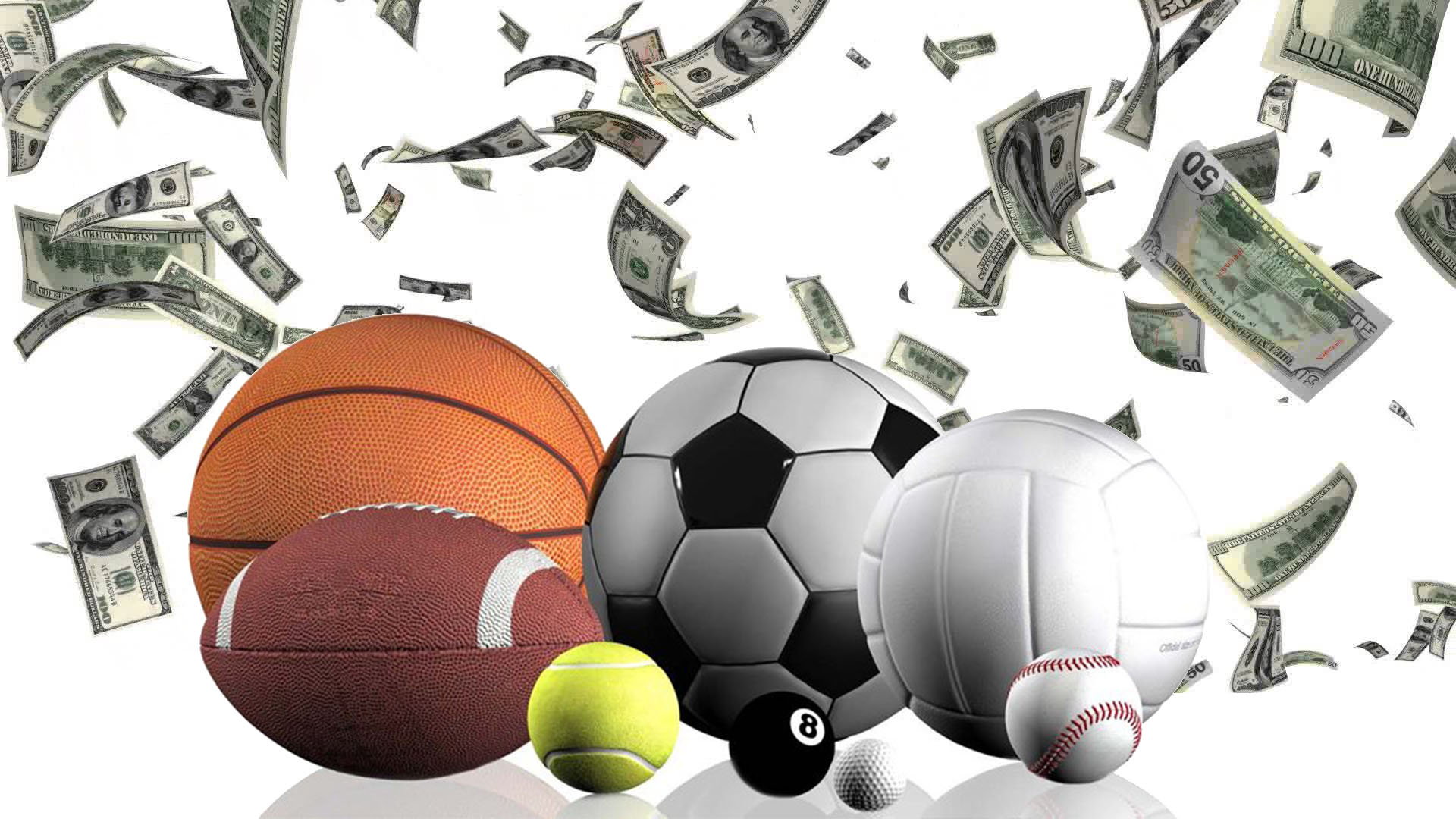 For the fourth installment of a no-fight between Nurmagomedov and Ferguson, fans were let down once again that the two were not fighting each other.

Nurmagomedov, replaced by Justin Gaethje, had to retreat back to Russia to avoid Covid-19 and other issues from that.

The May 9th event will be at Vystar Veterans Memorial Arena in Jacksonville, Florida. Some of the other fights on the card have been rearranged or new fighters added. The co-main event has a bout between Henry Cejudo and Dominick Cruz.

*odds are subject to changes

Ferguson (26-3-0), just trailing champion Nurmagomedov, is the number one ranked fighter in the Lightweight division. He has an impressive 12 wins by knockout and currently on an 11 fight winning streak.

“El Cucuy” delivers with a striking accuracy at 45 percent and has a grappling accuracy of 43 percent. He does not play around by landing an average of 5.51 significant strikes a minute and absorbs 3.55. In addition to his success, he has a high takedown defense around 80 percent.

Gaethje (21-2-0) is a dangerous fighter who is coming into this one on limited notice. However, his confidence is what makes him special. He also had a staggering 17 wins by knockout and three lightning quick first round finishes.

Nicknamed “The Highlight” for a reason, he is ranked fourth best in the lightweight division. With a striking accuracy at 55 percent and nothing to show for a grappling accuracy, it makes you wonder when that will hurt him. Also with 8.50 significant strikes a minute while 10.23 absorbed in the same time frame, he shows that he throws everything he has regardless of him getting hit.

Ferguson impresses me for this one by decision. He has a decent reach advantage of 76.5 to 70 over Gaethje. He seems to be the better all around fighter that can handle any situation.

I am a little concerned with the significant strike ratio Gaethje has, since it points to him being reckless. However, Gaethje is not someone to ignore, as he will come at you with everything he has.

You cannot forget about Ferguson training to defeat one of the best fighters we have seen in Khabib Nurmagomedov. If he was prepared for that fight, he should be able to handle himself here.

Cejudo (15-2-0) is sitting on top of the bantamweight division. Currently on a five fight winning streak, he also has seven wins by decision and six of his wins by knockout.

“The Messenger” delivers a striking accuracy of 45 percent and a grappling accuracy of 35 percent. He lands roughly 3.82 significant strikes a minute and absorbs a solid 2.73. Good luck trying to take him to the ground, because he has an excellent takedown defense at 91 percent.

Cruz (18-1-0) is a warrior story about trying to claw his way back up the bantamweight division. He has earned a title fight contention against Cejudo after what seemed like forever with a three year absence. He has been where Cejudo was before, but has been harmed by his injuries.

“The Dominator” has not fought in the UFC since late 2016, so his stats will appear outdated but is the best argument for the time being. He had a somewhat decent striking accuracy of 32 percent and a grappling accuracy of 50 percent. He also landed significant strikes at an average of 3.53 per minute and absorbed 2.15.

Cruz is going to be a wild card here. He has not fought in three years in the UFC due to injuries and you cannot simply look at his stats to get a clear picture. He is a good fighter, no doubt, but can he return to form is the question.

Cejudo has a lot to like here. It is going to take a lot to knock him off and I do not see this fight being the one that does it. Cejudo wins by Decision. When you go to bet this big fight; go to our pay per head bookie site at https://www.realbookies.com/.