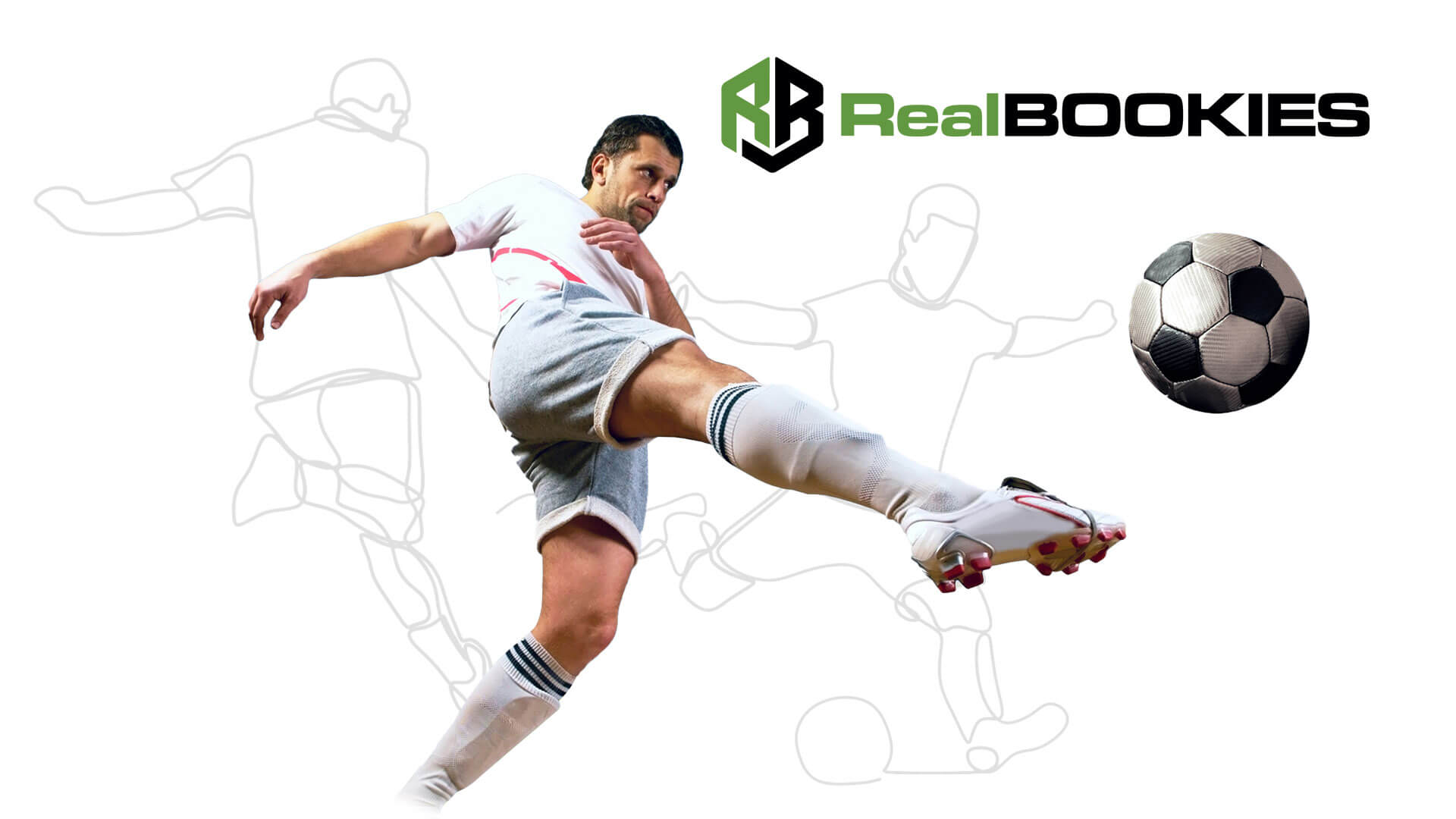 The FIFA World Cup has always been incredible, and 2022 wasn’t disappointing. Therefore, not getting club games for 28 days was worth it. However, on the 26th of December, the English Premier League is back. We will get more action from some of the best clubs in Europe as they look to gather more points in this epic season.

Boxing Day action in the EPL has always been impressive, and with many players returning from a challenging World Cup run, it will be an arduous task for the team to jump into another round of games. We will look at these teams as they try to earn another set of crucial three points to keep their hopes alive.

From the 26th, we will continue to follow the English Premier League until June to see which team will lift another EPL title. Arsenal and Manchester City are at the forefront of the action following their impressive run before the break for the FIFA World Cup tournament. So, they would be favorites in their respective games.

Other teams are also pushing to get closer to the top two while they work hard to keep a spot in the top six zones for a chance to play in Europe next season. And the bottom teams are trying to avoid relegation. Therefore, the action can’t be understated, and we can expect them to deliver consistently.

As we look forward to the Boxing Day action, below are some of the top matches we anticipate and expect to give us many talking points.

Before the break, Leicester City had found their form, winning back-to-back games, which took them from the danger zones to 13th place. On the other hand, Newcastle United has been immense from the first match, and they currently sit third on the log with only seven points from first place. This battle between two in-form teams makes it a good matchup.

London derbies are always exciting to watch, and even though West Ham United hasn’t been excellent before the break, we believe they will bring their A-game to a match against Arsenal. And for Arsenal, dropping points is not an option because Manchester City is chasing them for the title.

Southampton is sitting 19th on the log, but a win can take them out of the bottom zone. However, they have to play an in-form Brighton that has a chance to make it into the top four zones. Therefore, we are in for a ride as both teams set up to face each other on boxing day.

Another London Derby is happening on boxing day, with Brentford hosting Tottenham Hotspur. Both sides need the three points. Brentford wants to move further away from the bottom zones on the table, while Tottenham wants to solidify their place in the top four. Undoubtedly, it is an excellent match in the making.