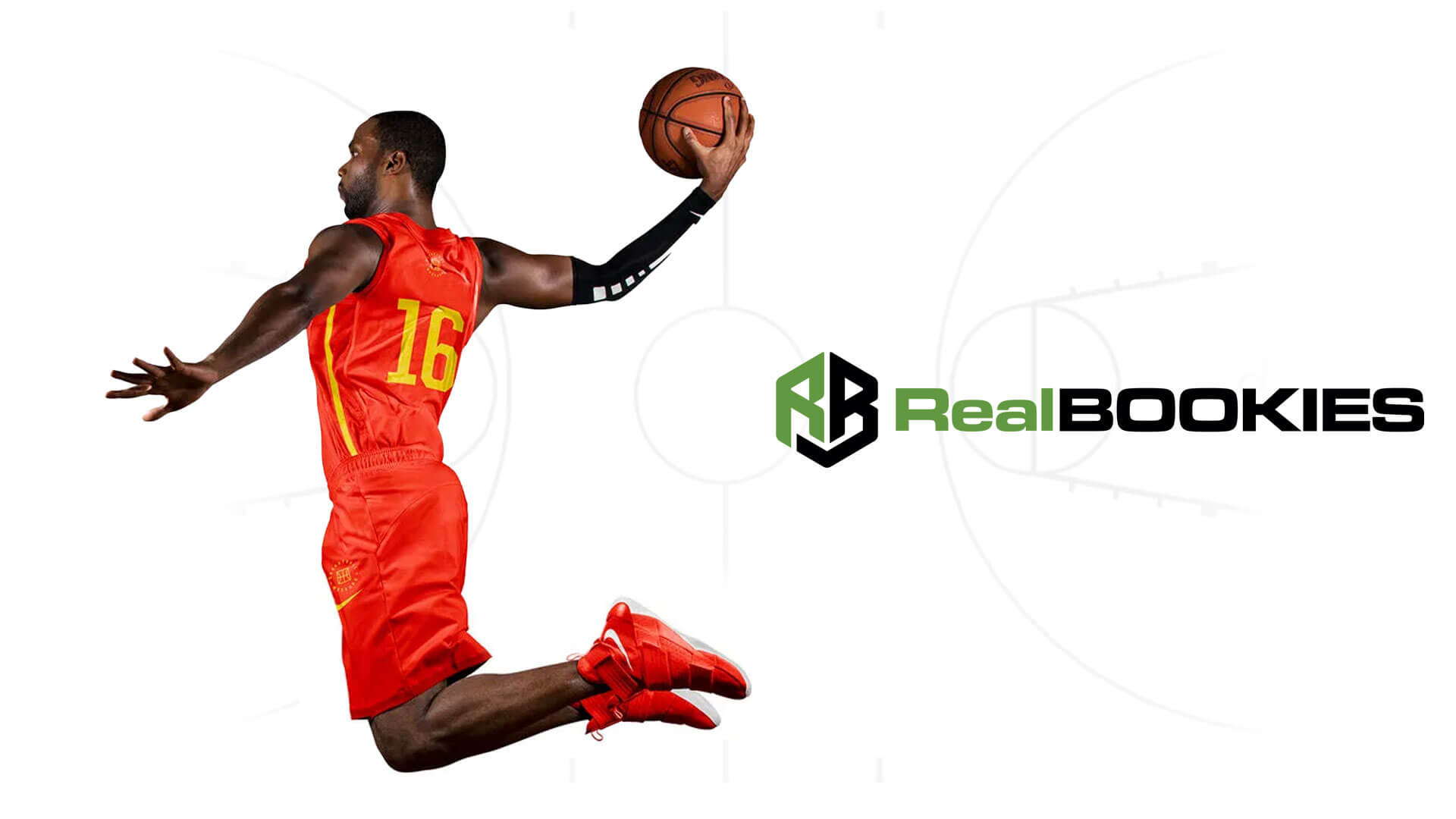 History has been made in the NBA, as the Milwaukee Bucks beat the Phoenix Suns in 6 games in the NBA Finals and won their first title in 50 years, on Tuesday night in Milwaukee. It was the perfect ending for a magnificent basketball season, which had lots of different stars at different points, but that finished with the two best teams in the league battling on the court, as it had to be, and with a new NBA legend born in Giannis Antetokounmpo, the “Greek Freak”, who had an incredible night.

It wasn’t an easy task for the Milwaukee Bucks, the final score for game 6 was 105-98, Phoenix battled until the last second, Devin Booker, Chris Paul and the whole team fought as much as they could, but what the Bucks had was just too much, it was greatness, it was a team that took 8 years to put together, that had the perfect synergy at the right time, that had the right coach, that had the support of a full stadium and 65,000 more people who were cheering right outside, it was inevitable.

Giannis came back from a knee injury early in the series, he played through pain, he was dehydrated, but he still managed to get 50 points, 14 rebounds, 2 assists, and 5 blocks in the game, to close his season in the most fashionable way possible, with the win, with the title, and with the Finals MVP award. Instant classic! This is one of the NBA Finals most outstanding performances ever, and the NBA world responded and congratulated Antetokounmpo and the team for what they achieved.

They also closed their season with a 48.7 Field Goal %, 38.9 3-pt %, and a 76 Free Throw %. This is their best Field Goal percentage since the 1985-1986 season, to put it in perspective.But most of all, as NBA legend Shaquille O’Neil perfectly said it, the Milwaukee Bucks championship meant bringing back “old school bully” game, and it meant leaving behind, at least a little, the more recent 3-Point culture that overtook the league ever since the Golden State Warriors took over a few years ago.

Giannis Antetokounmpo was the biggest reason for the Bucks’ success this season, in which he did not win the MVP award, as he did two times before already, but he did finish with 28.1 points, 11.0 rebounds and 5.9 assists per game, well over his career average numbers.

If this it for the Bucks, or will they keep winning in the NBA? It’s hard to keep a championship team, but the Bucks have done it the hard way, and they already have the guys, the coach, and the formula. It will be hard to repeat, considering that the rest of the teams are preparing and getting better to go fight them, but it will be quite interesting to see them back at it next season.