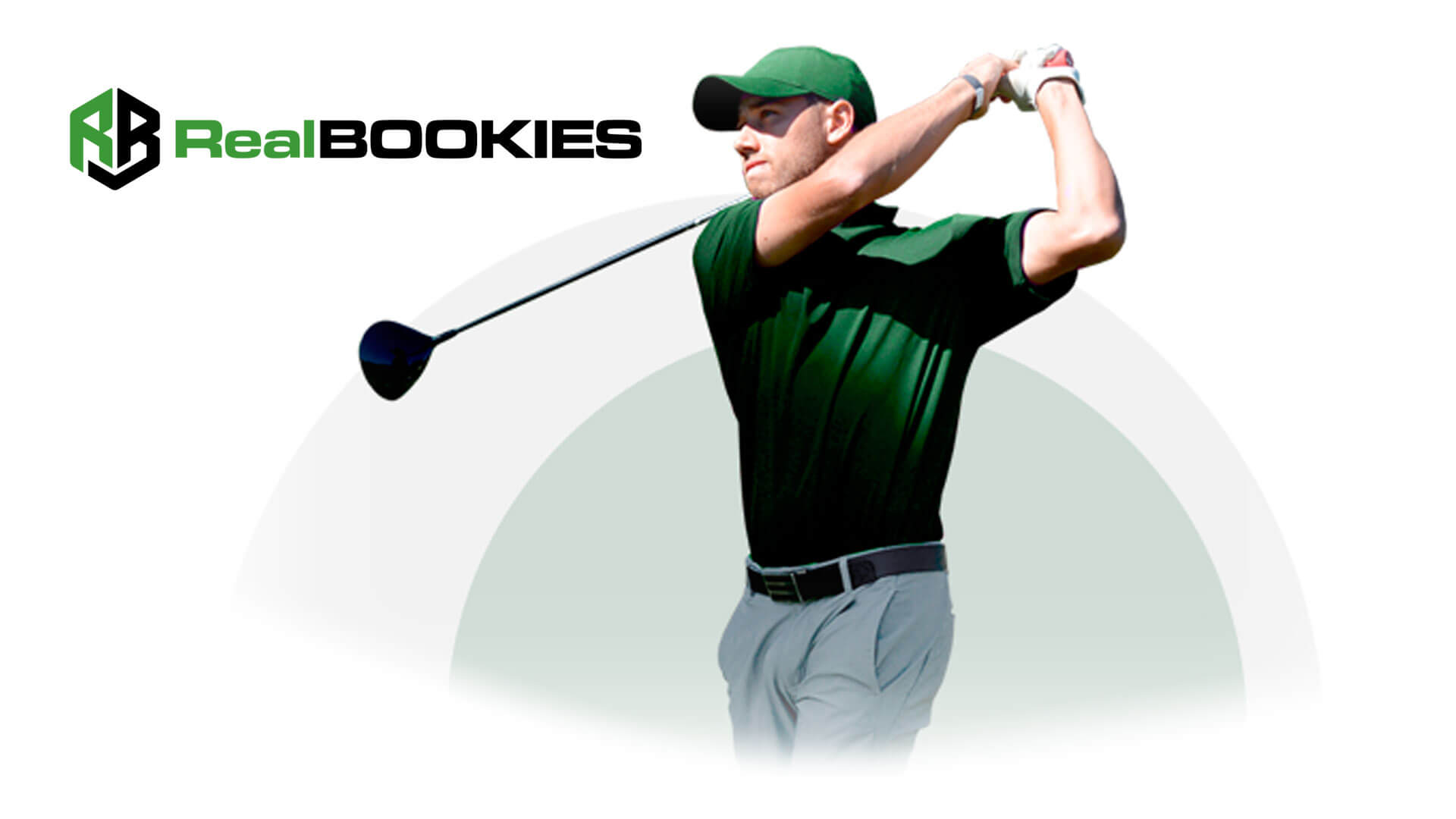 The 14th edition of the Presidents Cup is set to take place from September 22-25, and the tournament will be held at Quail Hollow Golf Club in Charlotte, North Carolina. This event was originally supposed to take place in 2021, but COVID-19 impacted the golf schedule in a big way.

The USA team has won the event eight straight times dating back to 2005, and that includes wins on both American soil and overseas.

USA Is A Big Favorite

Team USA is a big favorite for this event as the odds are set at -330. You can bet on the international team at +380, but that team just hasn’t been able to have a ton of success in this event.

USA Team Should Be Loaded

Playing in the United States is not the only reason that the USA team is the favorite, and one quick look at the projected roster will tell you why that is. There are some big names that should make Team USA, and six other golfers will be added as a captain pick.

Scottie Scheffler is running away with the lead on the team USA standings, and he is expected to be one of the leaders of the team. Xander Schauffele and Justin Thomas are also going to have enough points to be on the team, and both of those golfers have been at their best in 2022.

The final few selections will be interesting to see when those names are announced, and there will actually be some great golfers that get left off of the list.

Both the United States and international teams are going to be without several of the top players for this event. The PGA Tour puts on the President’s Cup, and it has banned any players that have joined the new LIV Golf Series.

The players that have already started golfing in the LIV Series have been removed from the standings, but there are still others expected to join that new league soon. Cameron Smith is on top of the standings for the international team, but he is rumored to be joining LIV soon.

The banning of these players is something that simply had to be done by the PGA Tour, but it’s ultimately going to hurt the product that is on the course. Similar rules will be in place for the Ryder Cup, and these team competitions are going to have much weaker rosters than what was expected just a few months ago.